Resistive Random-Access Memory (RRAM, also called ReRAM) is regarded as a promising memory technology - and some believe it will be used to created the high capacity and high performance memory chips of the future.

How does RRAM Work?

RRAM is based on materials that change their resistance - or memristors. There are several possible materials that can be used to make RRAM cells - including phase-change chalcogenides, binary transition metal oxides and perovskites.

RRAM technologies has been intensely researched in the past years, by large companies such as Panasonic and Samsung - and also several new start ups. 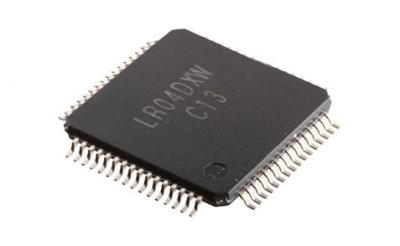 In 2013, Panasonic started to produce the MN-101L 8-Bit MCUs that use 64Kb ReRAM memory. These were the first RRAM products on the market.

In early 2016, Samsung said it will be ready with RRAM chips "soon".